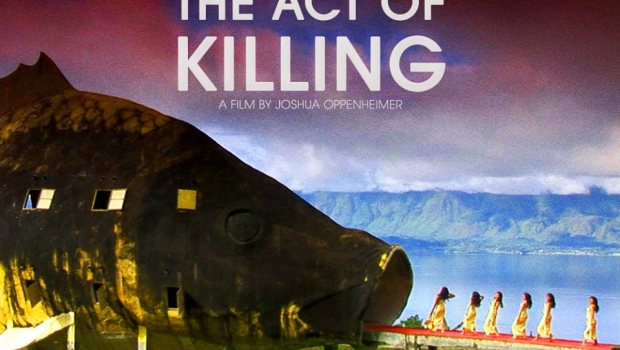 “The Act of Killing” is a 2012 documentary film about the Indonesian killings of 1965–66 with victims up to million people. The killers were not punished but declared as heros and some of them are members of the government even today.

The film is directed by Joshua Oppenheimer, and co-directed by Christine Cynn and an anonymous Indonesian. It received up to forty prizes and in 2014 was nominated for the best documentary at Oscars.

The film is followed by the discussion with moderation by Tiko Nichkebia.

The screening is held in the frames of of the Frontline Georgia Club’s project “Open Platform” supported by the US Embassy’s Democracy Commission Small Grants Program.