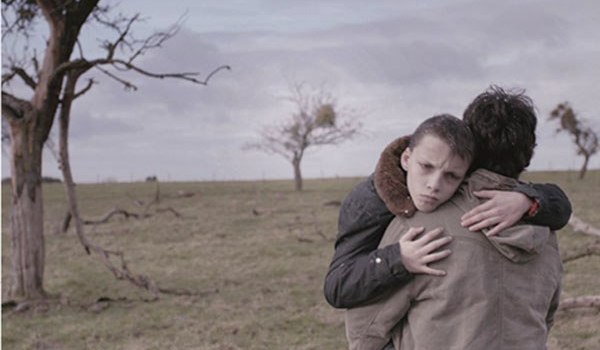 Georgian Mental Health Coalition organizes the series of film screenings on the topic of mental health. The first film of the series “Anton’s Right Here” will be screened at the Frontline Club Georgia.
The film tells us the story of Anton Kharitonov’s life. Anton has an autism. His life is monotonous in an apartment with peeling walls on the outskirts of a large city, and a mental hospital. Everything changes radically when his mother Rita is diagnosed with the cancer. Anton may have to spend his whole life in the neuropsychiatric institution. At this point he meets the author of the film Lyubov Arkus who starts making a film about Anton. The director soon becomes the main character of the film. This is the story about how one person helps another and how one person recognizes herself in another.
Lyubov Arkus worked on the film during four years. The film premiered in 2012 and won “Silver Mouse” at the Venice Film Festival.
Invited guests:
Nino Darsvelidze (Autistm Society of Georgia)
Keti Devdariani – screenwriter
Moderator: Tiko Natchkebia (GIPA)