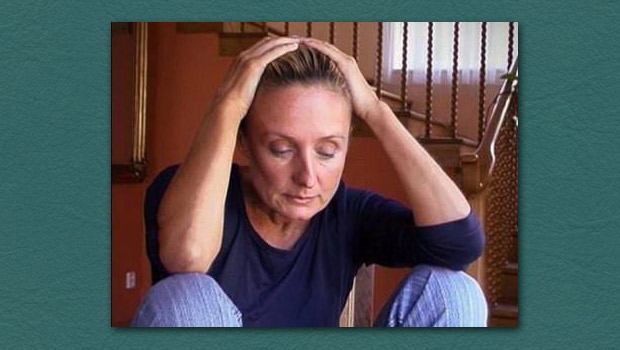 Film director and cinematographer Tomáš Kudrna presents the stories of three women who leave their aggressive husbands and find refuge in a women’s shelter. Their testimonies are in many respects the same. At the beginning their partners were kind and charming. Gradually, however, the women were isolated from their friends and acquaintances and then came the moment when their partners first struck them. This was followed by psychological humiliation and physical violence, from which the women were not able to liberate themselves for a considerable period of time. The static takes of the camera are free from any type of visual effects and allow the striking testimonies of these unfortunate women to have their full impact.
The screening will be followed by a discussion over the recent tendency of increased violence against women in Georgia, proved by the latest femicide statistics.

The screening is organized by the organization of “People in Need” (PIN) within the frames of the project “Festival Movie Screening” together with Georgian Association of Civic Educators and Frontline Georgia Club.